Papua New Guinea (PNG) has a very high maternal mortality ratio. The expectation is that every health worker will work towards reducing maternal mortality at all costs. However, saving lives in a developing country is a task with many challenges. There are often situations where one is faced with a problem, only to realise there are no appropriate tools to help solve it, but the problem has to be attended to immediately. Trying to achieve such a feat with no proper tools means making use of what is available and improvising.

I trained at the Port Moresby General Hospital, PNG, and Sunshine Hospital, Melbourne, Victoria, where I spent three years working as a senior registrar. I left Sunshine Hospital in 2007, and, in 2008, was posted to Popondetta General Hospital, in the Northern Province of PNG. For avid trekkers, the famous Kokoda Track is located in this province. Popondetta is only a 30-minute flight from Port Moresby and serviced daily by LinkPNG and PNG Airlines Dash 8 aircraft. The hospital serves a population of 180 000 people. 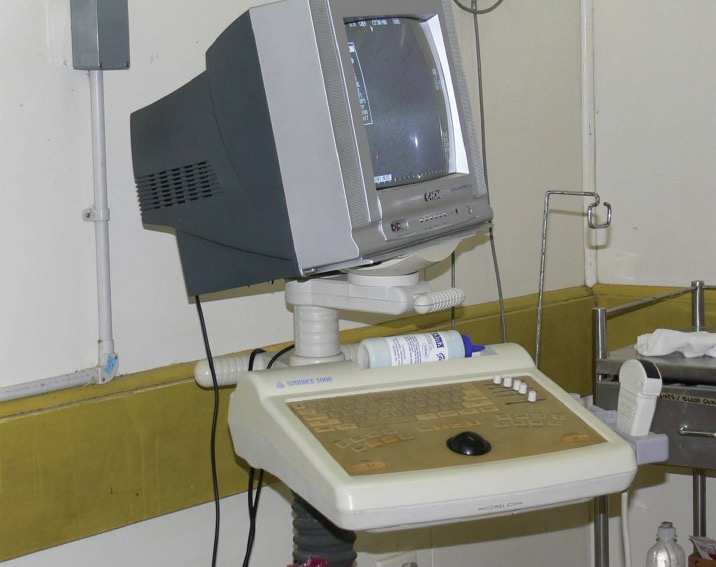 Figure 1. A 14-inch television screen mounted on an ultrasound body.

In PNG, antenatal care is very basic: we do routine blood tests for haemoglobin, syphilis and HIV. There are no early ultrasound scans because most mothers present to the antenatal clinic for the first time in their second trimester. Working out the estimated date of delivery (EDD) is often difficult. With limited or no knowledge of the first day of a woman’s last menstrual period, we apply the wizardry of fetal kicks, fundal height and fetal size, using the modified ultrasound scan (see Figure 1), to establish the EDD. At best, experience and an educated guess are sufficient, but a good tape measure and an obstetric wheel often come handy to aid the process. The ultrasound scan is used to establish the number of fetuses and fetal lie, locate placental site and provide a good estimate of fetal size. The image is not great, but any image is better than none.

In labour, the partogram and a Pinard fetoscope are handy tools. A good functional and reliable watch or wall clock is very useful. There are no infusion pumps so the oxytocin used in labour is regulated by counting the number of drops per minute in an intravenous fluid giving set. Fetal wellbeing in labour is monitored through a combination of: observation of the progress of labour; the fetal heart rate before, during and immediately after contractions; and the state of the amniotic fluid. A vaginal delivery is always the best option; however, there are circumstances that require operative delivery. Vacuum delivery is preferred over the forceps and this is attributable to the skills preference of the obstetrician. Emergency caesarean section is the other option. Only in the region of one in 15 caesarean sections are elective. The caesarean section rate is not more than five per cent of the total number of deliveries at Popondetta General Hospital each year. 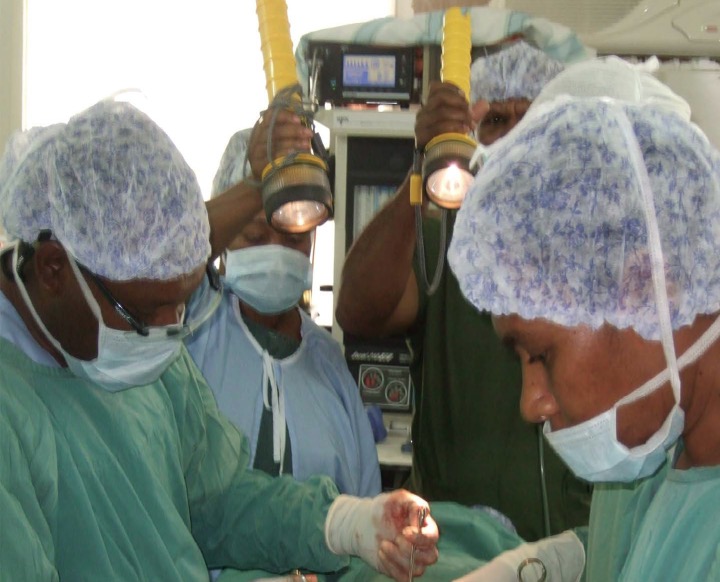 Figure 2. Using diving torches to provide light in the middle of performing an emergency hysterectomy
for a ruptured uterus.

The total deliveries in a three-bed labour ward have increased from 800 per annum in 2007 to 1800 per annum in 2014. In the same period, the maternal death rate in the hospital has dropped significantly, from 709 to 315 per 100 000 live births. The stillbirth rate dropped from 30.7 to 21.6 per 1000 live births and the perinatal death rate from 54.4 to 34.0 per 1000 live births. We have worked hard to create an environment in the hospital where women want to come and give birth. In the last two years, we have gradually improved our unit, with the acquisition of the following equipment:

These improvements are all backed up by upgraded laboratory equipment to monitor other tests on request.

Since 2008, Popondetta General Hospital has been actively involved in providing training to students from UPNG for the postgraduate Diploma in Obstetrics and Gynaecology as well as the Masters in Medicine in Obstetrics and Gynaecology. The hospital has also had medical students from Victoria come and to do their attachments here. In this setting, everyone learns fast that when there are no tools around to save a life, you use what you have available and improvise if you have to.