This issue of O&G Magazine addresses the vitally important subject of mental health. As usual, the editorial team have brought together an outstanding group of experts to write. It is difficult to overstate the importance of mental health and it is gratifying to see such a detailed examination of so many clinical conundrums in this issue. O&G Magazine, in its current format, has been going strong for 15 years now and each issue seems to be better and more informative than the last.

The International Federation of Gynaecology and Obstetrics (FIGO) will seem a remote and somewhat peripheral organisation to many of you. The College was successful in bidding for the FIGO scientific and clinical meeting for 2021. FIGO’s meeting is held every three years and will be hosted in Rio de Janeiro, Brazil, in October of this year. The next meeting will be in Sydney in 2021. The FIGO congress is the largest global women’s health scientific meeting. FIGO’s member organisations (of which RANZCOG is one) comprise nearly every national obstetrics and gynaecology society in the world.

It is a great honour for our College to host this meeting, but with that honour comes considerable responsibility. I am chairing the local organising committee and will continue to do so in my capacity as College past-President. I have met with the FIGO President-elect, Prof Carlos Fuchtner of Bolivia, and arrangements for FIGO Sydney 2021 are well underway. On behalf of the College and the local organising group, we are intending to arrange the best FIGO meeting yet! I hope that all of you are able to make time for this event in your diaries. 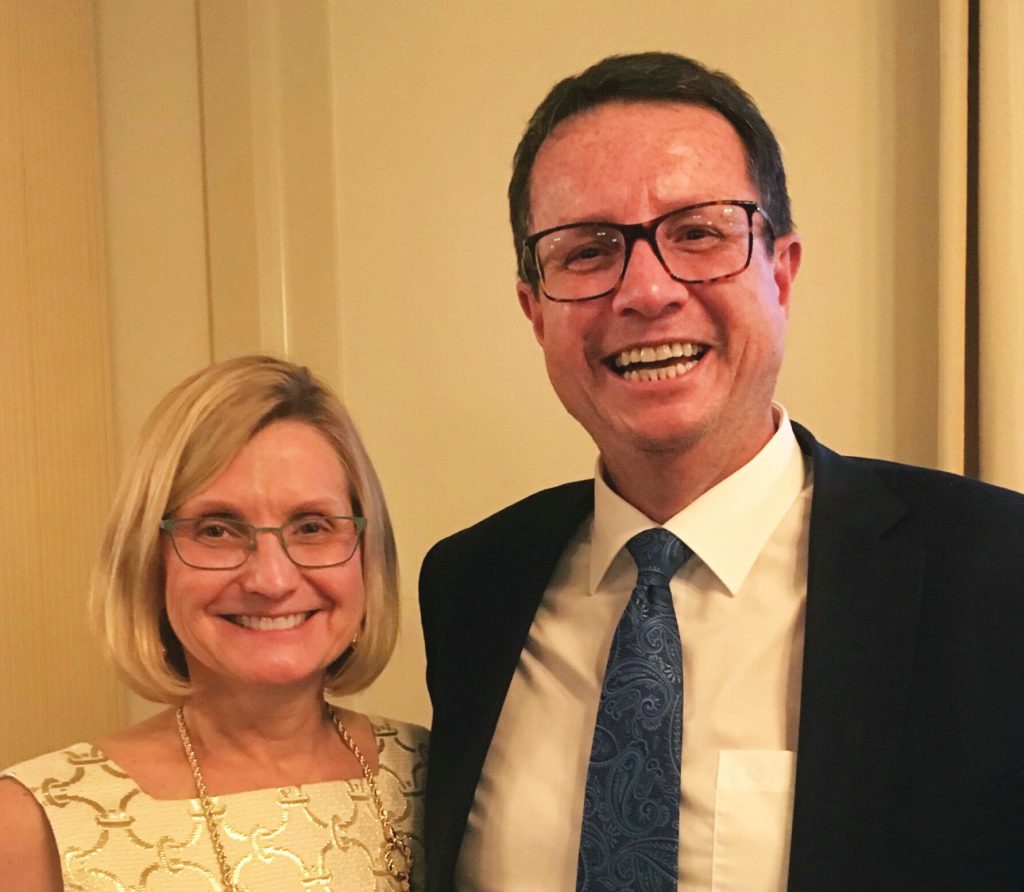 On a local scale, the RANZCOG 2018 ASM is set to run in Adelaide in September. For the first time, our Indigenous Women’s Health Meeting is being held at the same time. The pre-meeting workshops look to be excellent and the Adelaide organising committee are hoping to top the programs of recent meetings in Perth and Auckland. I hope as many of you as possible will have the opportunity to travel to South Australia for what looks to be a fantastic College event.

The Ministerial Advisory Committee on Out-of-Pocket Costs was set up by Health Minister Greg Hunt in response to public concerns about transparency with regards to out-of-pocket costs in private healthcare. The group is chaired by the Chief Medical Officer and has representatives from the procedural colleges, the Australian Medical Association (AMA), private health insurers and private hospital groups. We are working towards a transparency model that will hopefully assist women and their family doctors in selecting appropriate care. As with other Government endeavours, I am concerned that a heavy-handed response will either do little to solve the problem, or potentially make things worse. The work of this group is ongoing and I will report back to you later in the year, when I am allowed to speak publicly.

I have a private obstetrics and gynaecology practice and the quality of private care is a matter very close to my heart. One of the main projects I wanted to pursue as College President has been to support private maternity care, a model that has proven results. Unfortunately, despite holding a number of discussions with relevant groups, including anaesthetists, private insurers, the AMA, the National Association of Specialist Obstetricians and Gynaecologists (NASOG), hospital bodies and others, matters seem to be getting worse. There appears to be a concerted media and social media campaign against private maternity services in Australia. I am pessimistic. Too many forces have now been unleashed to reverse the downward trend. However, I live in hope that we can again reach a healthy balance between private and public care for women.

Most of you will be aware that the College CEO, Alana Killen, has made a decision to complete her term with the College at the end of 2018. I was one of the team who appointed Alana to the College and it was a great decision. She came to RANZCOG in a leadership role at a very difficult time and has made an incredible contribution. In particular, her work on promoting respectful workplaces has been a major step in the right direction. On a personal level, I have found Alana to be a wonderful source of wise counsel and I have relied on her professionalism and enthusiasm to an enormous degree. It is very sad that Alana is leaving us, but I hope she will remain a good friend. I wish her well.

A big thank you

I first joined the RANZCOG Council in 2006 when Prof Chris Tippett was President. I served under a further three presidents: A/Prof Ted Weaver, Dr Rupert Sherwood and Prof Michael Permezel. They were extremely big shoes to fill. My time with the RANZCOG Council and College leadership has been incredibly rewarding. I hope I can impress upon you what an honour it has been to work with so many RANZCOG Councillors and Board colleagues over 12 tumultuous years. It would be impossible to achieve anything as College President without the support of many people. I should give a special thank you to Kylie Grose and Eleanor Bonikowski for the amazing job they do in keeping things running in the office of the President and CEO. I would like to wish incoming President, Dr Vijay Roach, and his Board all the best for what will be, no doubt, a very memorable term ahead. Thank you so much to all of you. 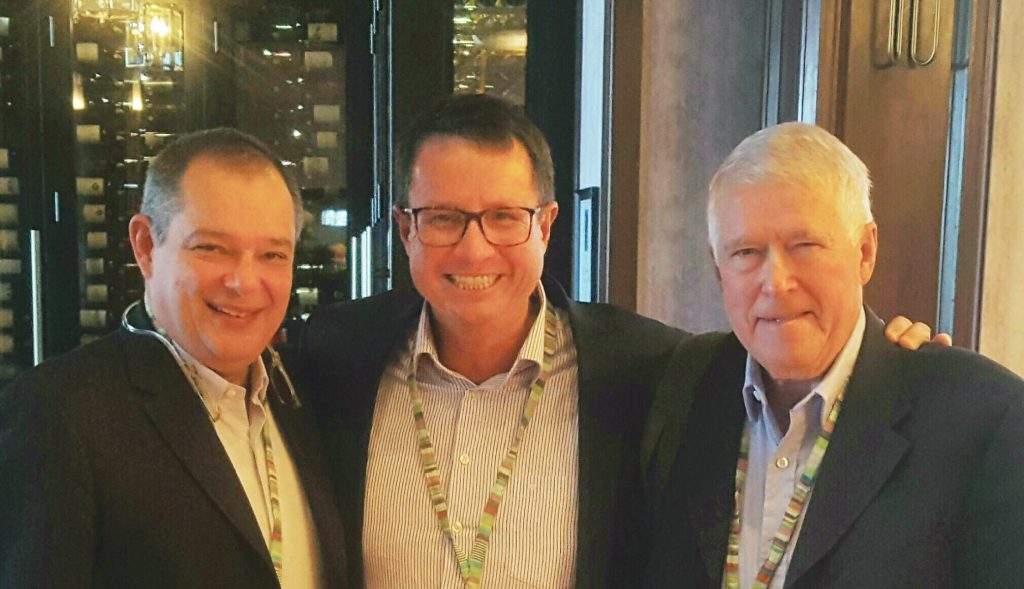