It’s another early start today. The traffic is so heavy that we need to be on the bus and on our way before 7am. We’re in Manila, one of the most densely populated cities in the world, and there is no shortage of commuters!

On board the bus are 28 O&Gs from 18 countries across Asia and the Pacific. Despite the early hour, it’s not long before we are chatting with one another. The traffic congestion in no way dampens our enthusiasm.

We’re in Manila as recipients of the Young Gynaecologist Award (YGA), an initiative of the Asian Oceania Federation of Obstetricians and Gynaecologists (AOFOG). As YGAs, we have been given the opportunity to participate in a Community Fellowship Program (CFP), an intense week of visits and activities organised by the Philippine Obstetrical and Gynecological Society (POGS). The first task was learning all the acronyms!

The aim of the CFP is to expose YGAs to different healthcare systems and foster closer relationships among future leaders of AOFOG. The CFP was first introduced at the AOFOG Congress in Kuching in 2015, and the second was held in 2017 in Hong Kong. Both proved successful.

The Manila 2019 CFP was facilitated seamlessly by Dr Ryan Capitulo, an enthusiastic Filipino O&G consultant. Under his guidance, we visited many hospitals and universities and learned a lot about obstetric care in the Philippines. With such a diverse range of participants (from countries such as Myanmar, Bangladesh, Malaysia, Mongolia, Papua New Guinea and Fiji), the discussions were dynamic and enlightening.

Stories and experiences were exchanged, and we realised that although we come from vastly different settings, we share similar challenges. Our hospitals are all subject to resource limitations (admittedly to varying extents) and there are competing interests for health system investment. 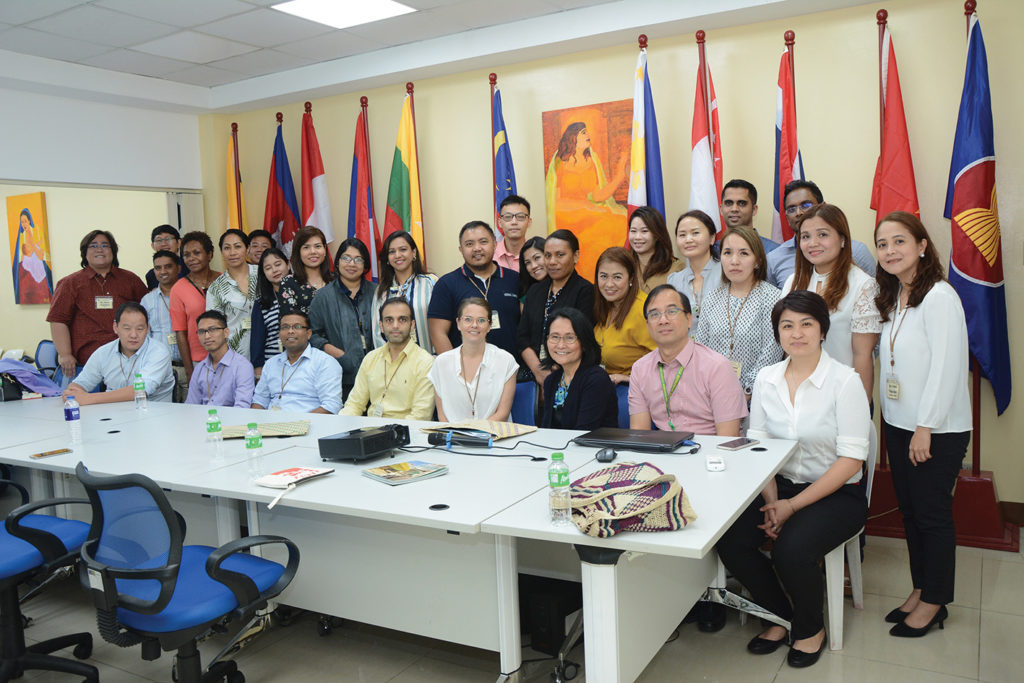 Figure 1. YGAs at the Ministry of Health main office.

At the famous Dr Jose Fabella Memorial Hospital, we heard that approximately 14,000 babies are born per year in the unit. You can understand why it is colloquially known as the ‘baby factory’! This volume of patients causes major issues with overcrowding; for instance, we saw 3–4 women sharing two beds pushed together. Despite these challenges, the staff are proud of the facility and work hard to optimise outcomes. We were shown the busy Kangaroo Care ward, which has been proven to reduce newborn morbidity and mortality, and decrease the NICU admission rate. It is an example of a cost-effective intervention that is highly applicable to many developing settings.

The ever-topical issue of caesarean section rates was discussed in detail. On the day we visited Fabella Hospital, there had been 44 deliveries, with 45% of them caesarean sections. Although the national average is approximately 19%,1 larger referral facilities perform a relatively high number of operative deliveries. Local consultants explained that they often need to manage complex intrapartum issues, particularly in women referred from other centres. We were also fascinated to learn that most women in the Philippines receive a midline incision, something that is not standard in other Asian or Pacific countries. This reflects that Filipino O&Gs are heavily influenced by local teaching and practices, and that norms differ greatly between countries.

It was saddening to hear that in 2018 there were, on average, eight maternal deaths every day in the Philippines. Depressingly, this number has not changed since 1990. The causes are similar to many other countries (haemorrhage and hypertension, and associated issues, cause a large proportion of deaths), but unsafe abortion is also a leading contributor to maternal mortality.

Many Filipino women cannot access contraceptives and unintended pregnancy is common. The influence of Catholicism is such that discussion of family planning is prohibited in many hospitals, forcing women to travel elsewhere for birth control advice and solutions. Further, termination is illegal, and approximately 1000 women die each year from unsafe abortion practices and associated complications.2 It is a major public health problem, but a challenging one to address due to the prevailing political and religious beliefs.3 4 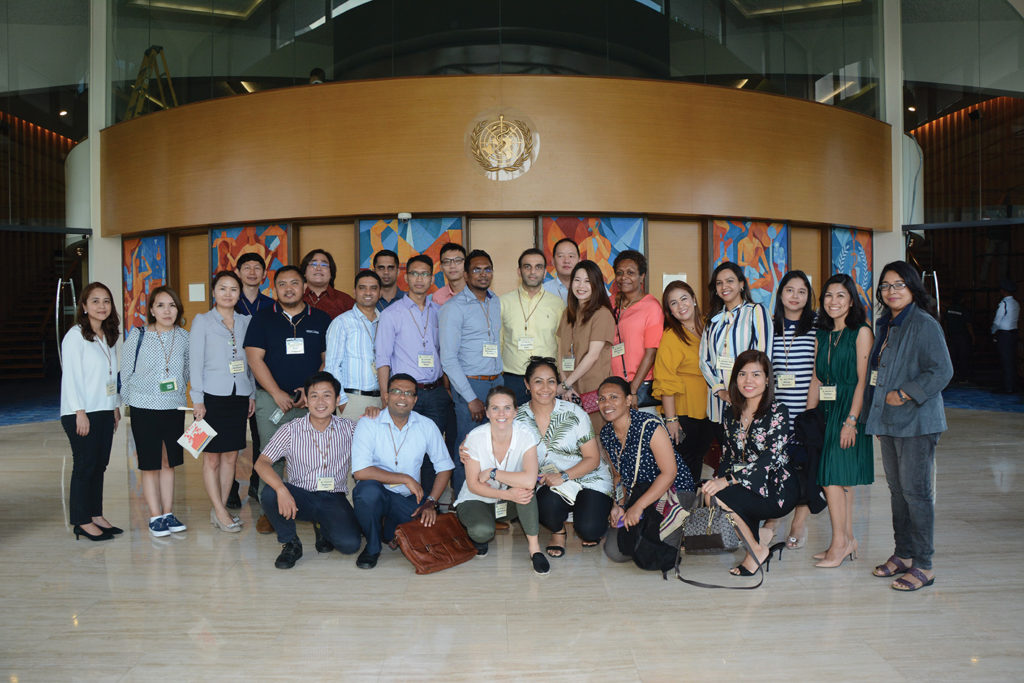 As with many countries, there are significant disparities in healthcare access and quality across the Philippines. This was evident when we visited a private hospital and toured the birth suites, noting CTG telemetry, birthing baths and elaborate private rooms. The associated reproductive fertility services were impressive, but not accessible to the majority of Filipinos.

At the Department of Health (DoH) and the World Health Organization (WHO) Western Pacific Regional Office (WPRO), we learned about national and regional efforts to improve maternal and child health outcomes. DoH staff explained that ongoing training and support for midwives is a major challenge and a key barrier to women receiving high quality care. We also heard from Dr Howard Sobel (WHO Regional Coordinator for Reproductive, Maternal, Newborn, Child and Adolescent Health) about the ‘First Embrace’ campaign, which is a focus of WHO efforts to improve neonatal outcomes. The program focuses on educating patients and clinicians about the benefits of skin-to-skin care for newborns. It is showing positive signs.

During the AOFOG Congress itself, there were several inspirational presentations from world leaders in maternal healthcare. Dr Lesley Regan (President of the Royal College of Obstetrician and Gynaecologists) sensitively and eloquently discussed the ‘elephant in the room’ of access to safe, legal terminations. Dr Christine Tippett, a FRANZCOG from Melbourne, gave a thoughtful and insightful presentation on careers in O&G. Other outstanding lectures included a gynae-oncology update from Australia’s Prof Neville Hacker, and a talk on appropriate caesarean rates from Ireland’s Dr Michael Robson.

Over the two weeks of the YGA CFP and AOFOG Congress, we made friendships with other young, passionate consultants around the Asia and Pacific. Although we work in very different settings, we face similar challenges, and it has been refreshing to chat to international colleagues about solutions and success stories.

Our experience in Manila was very positive and we want to thank RANZCOG and AOFOG for the tremendous opportunity. We were sad to say goodbye at the end of the program, but we certainly won’t miss Manila’s traffic!