The Royal Australian and New Zealand College of Obstetricians and Gynaecologists

Edel Taylor’s message on World Ovarian Cancer Day (Sunday 8 May) is filled with emotional pain: “I am hoping that with further developments in medical science cancer will be prevented completely with a vaccine and that future generations will live long and happy lives. Fingers crossed that is the case.”

Edel and her family’s battle with cancer involves many forms of the disease – ovarian cancer, breast cancer and peritoneal cancer.

“My earliest memory was on my second birthday, being looked after by my Nan and Pop as my mum was in hospital recovering from surgery for breast cancer,” the West Australian says.

Despite surviving that scare, Edel’s mum fell ill again. This time it was just before Edel was to give birth to her first child, a daughter. Despite witnessing the birth of her granddaughter, Edel’s mum deteriorated, passing away one week before Christmas. “I will never forget the phone call I received from dad to say mum had died suddenly,” Edel, who is in her 50s, recalls.

Edel’s mum’s sister had years earlier succumbed to bilateral breast cancer that had spread to her liver, passing away at the age of 46. “I was and still am devasted by this as she was my favourite aunt,” Edel says.

However, the tragedies do not end there for Edel, with a further two aunts and four cousins all diagnosed with some form of cancer, each passing away relatively young, leaving behind devastated families.

In 2009, Edel was diagnosed with precancerous uterine polyps and underwent a total hysterectomy and had her ovaries removed.

During this time Edel was told she had the BRCA1 gene mutation, a genetically inherited condition that increases a person’s risk of developing cancer. Since then, her two children – both adults now – have been tested for the BRCA 1 gene with her daughter negative but her son is positive.

Edel is a member of RANZCOG’s Consumer Network Facebook Group, and says by telling her story she hopes to raise awareness “among the community, the medical sector about recognising the symptoms of ovarian cancer – and other cancers – and supporting one another”.

“I joined the group because I am a member of other advocacy groups and thought this is another opportunity to do good in women’s health,” Edel says.

“I hope that stories like that of my family make a difference.”

RANZCOG wants to hear from consumers

The College continues to focus on growing its relationship with consumers – hearing more from them – to help highlight and advocate for critical women’s health issues.

Consumers are encouraged to become a member of the RANZCOG Consumer Network Facebook Group and look out for future opportunities to work with RANZCOG to improve delivery of initiatives, health services, and equity and health outcomes for women across Australia and Aotearoa New Zealand. 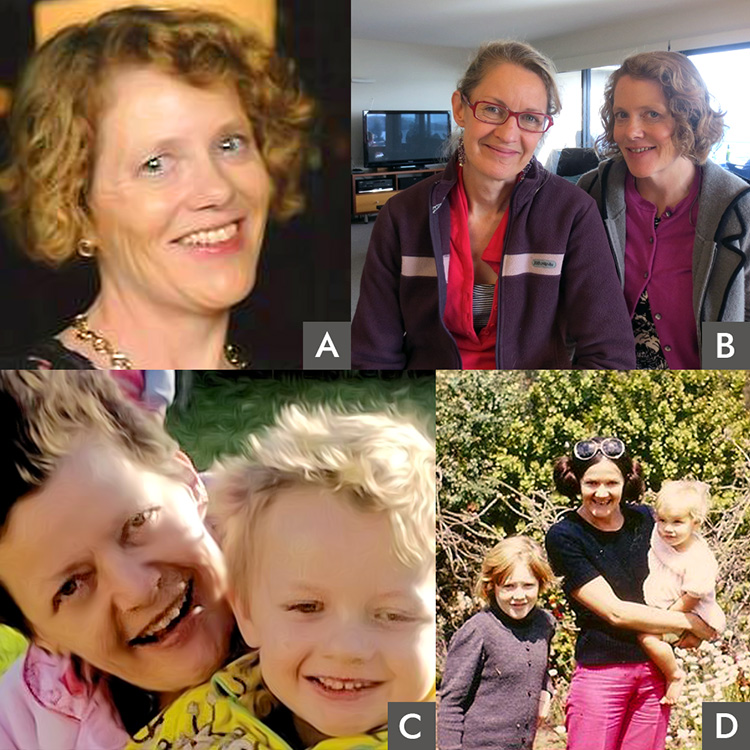 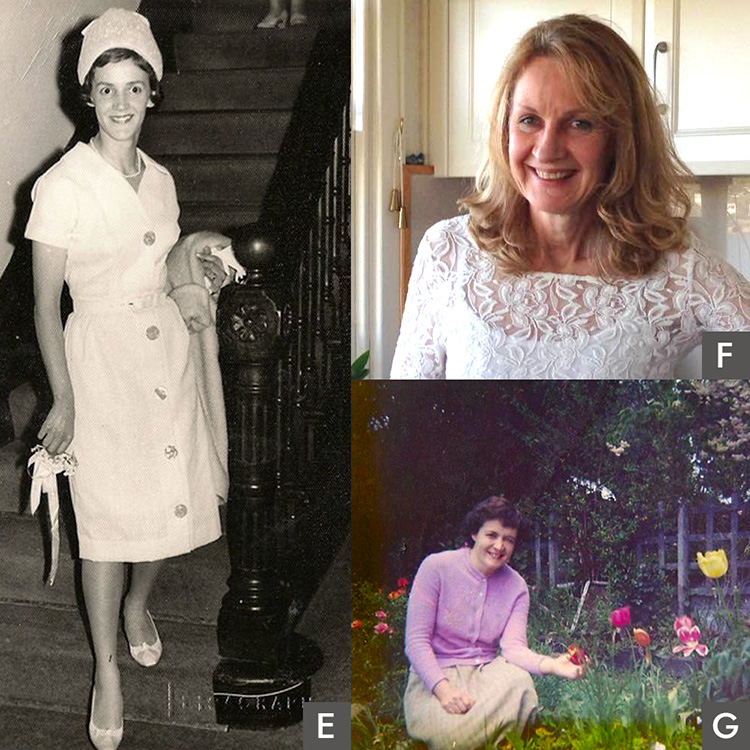 A collage of photos

B  – Edel with cousin Linda